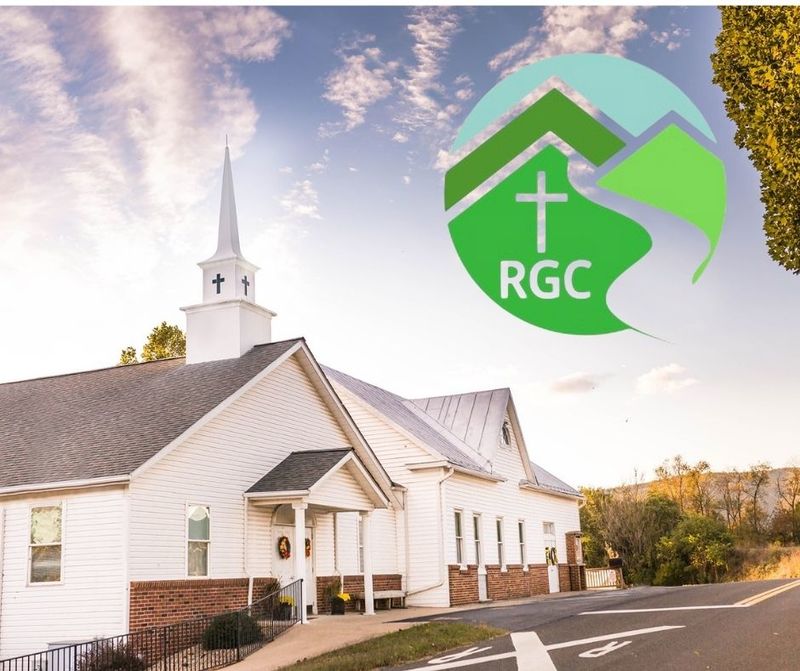 As he went along, he saw a man blind from birth. 2 His disciples asked him, “Rabbi, who sinned, this man or his parents, that he was born blind?” 3 “Neither this man nor his parents sinned,” said Jesus, “but this happened so that the works of God might be displayed in him. 4 As long as it is day, we must do the works of him who sent me. Night is coming, when no one can work. 5 While I am in the world, I am the light of the world.” 6 After saying this, he spit on the ground, made some mud with the saliva, and put it on the man’s eyes. 7 “Go,” he told him, “wash in the Pool of Siloam” (this word means “Sent”). So the man went and washed, and came home seeing. 8 His neighbors and those who had formerly seen him begging asked, “Isn’t this the same man who used to sit and beg?” 9 Some claimed that he was. Others said, “No, he only looks like him.” But he himself insisted, “I am the man.” 10 “How then were your eyes opened?” they asked. 11 He replied, “The man they call Jesus made some mud and put it on my eyes. He told me to go to Siloam and wash. So I went and washed, and then I could see.” 12 “Where is this man?” they asked him. “I don’t know,” he said. 13 They brought to the Pharisees the man who had been blind. 14 Now the day on which Jesus had made the mud and opened the man’s eyes was a Sabbath. 15 Therefore the Pharisees also asked him how he had received his sight. “He put mud on my eyes,” the man replied, “and I washed, and now I see.”

2 Therefore if you have any encouragement from being united with Christ, if any comfort from his love, if any common sharing in the Spirit, if any tenderness and compassion, 2 then make my joy complete by being like-minded, having the same love, being one in spirit and of one mind. 3 Do nothing out of selfish ambition or vain conceit. Rather, in humility value others above yourselves, 4 not looking to your own interests but each of you to the interests of the others. 5 In your relationships with one another, have the same mindset as Christ Jesus: 6 Who, being in very nature God, did not consider equality with God something to be used to his own advantage; 7 rather, he made himself nothing by taking the very nature of a servant, being made in human likeness.