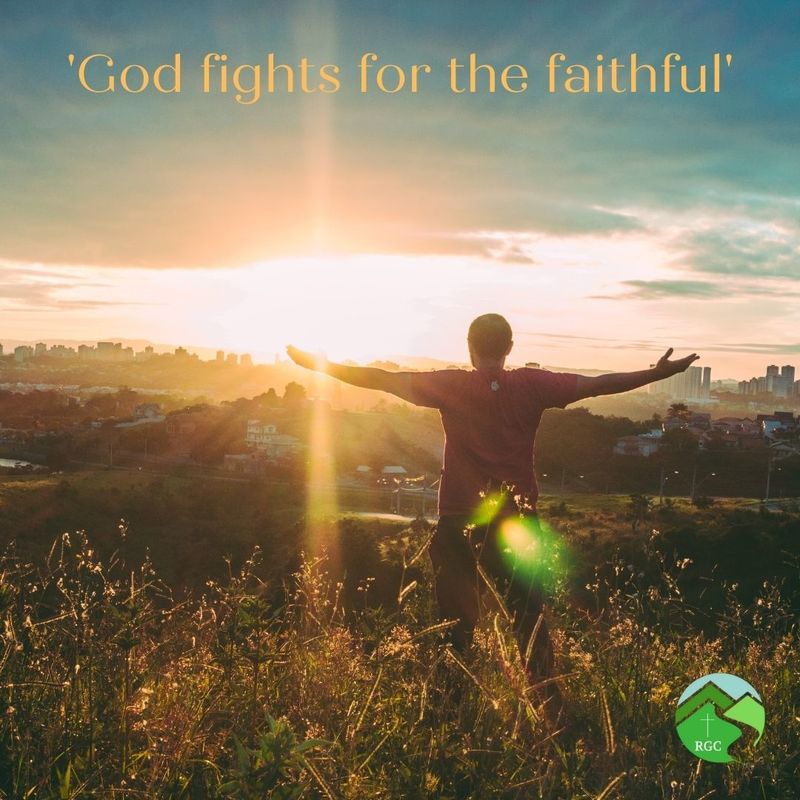 10 Now Adoni-Zedek king of Jerusalem heard that Joshua had taken Ai and totally destroyed[a] it, doing to Ai and its king as he had done to Jericho and its king, and that the people of Gibeon had made a treaty of peace with Israel and had become their allies. 2 He and his people were very much alarmed at this, because Gibeon was an important city, like one of the royal cities; it was larger than Ai, and all its men were good fighters. 3 So Adoni-Zedek king of Jerusalem appealed to Hoham king of Hebron, Piram king of Jarmuth, Japhia king of Lachish and Debir king of Eglon. 4 “Come up and help me attack Gibeon,” he said, “because it has made peace with Joshua and the Israelites.”

5 Then the five kings of the Amorites—the kings of Jerusalem, Hebron, Jarmuth, Lachish and Eglon—joined forces. They moved up with all their troops and took up positions against Gibeon and attacked it.

6 The Gibeonites then sent word to Joshua in the camp at Gilgal: “Do not abandon your servants. Come up to us quickly and save us! Help us, because all the Amorite kings from the hill country have joined forces against us.”

7 So Joshua marched up from Gilgal with his entire army, including all the best fighting men. 8 The Lord said to Joshua, “Do not be afraid of them; I have given them into your hand. Not one of them will be able to withstand you.”

9 After an all-night march from Gilgal, Joshua took them by surprise. 10 The Lord threw them into confusion before Israel, so Joshua and the Israelites defeated them completely at Gibeon. Israel pursued them along the road going up to Beth Horon and cut them down all the way to Azekah and Makkedah. 11 As they fled before Israel on the road down from Beth Horon to Azekah, the Lord hurled large hailstones down on them, and more of them died from the hail than were killed by the swords of the Israelites.

12 On the day the Lord gave the Amorites over to Israel, Joshua said to the Lord in the presence of Israel:

“Sun, stand still over Gibeon,
and you, moon, over the Valley of Aijalon.”
13 So the sun stood still,
and the moon stopped,
till the nation avenged itself on[b] its enemies,

as it is written in the Book of Jashar.

The sun stopped in the middle of the sky and delayed going down about a full day. 14 There has never been a day like it before or since, a day when the Lord listened to a human being. Surely the Lord was fighting for Israel!

Subscribe to receive email updates with the latest news.